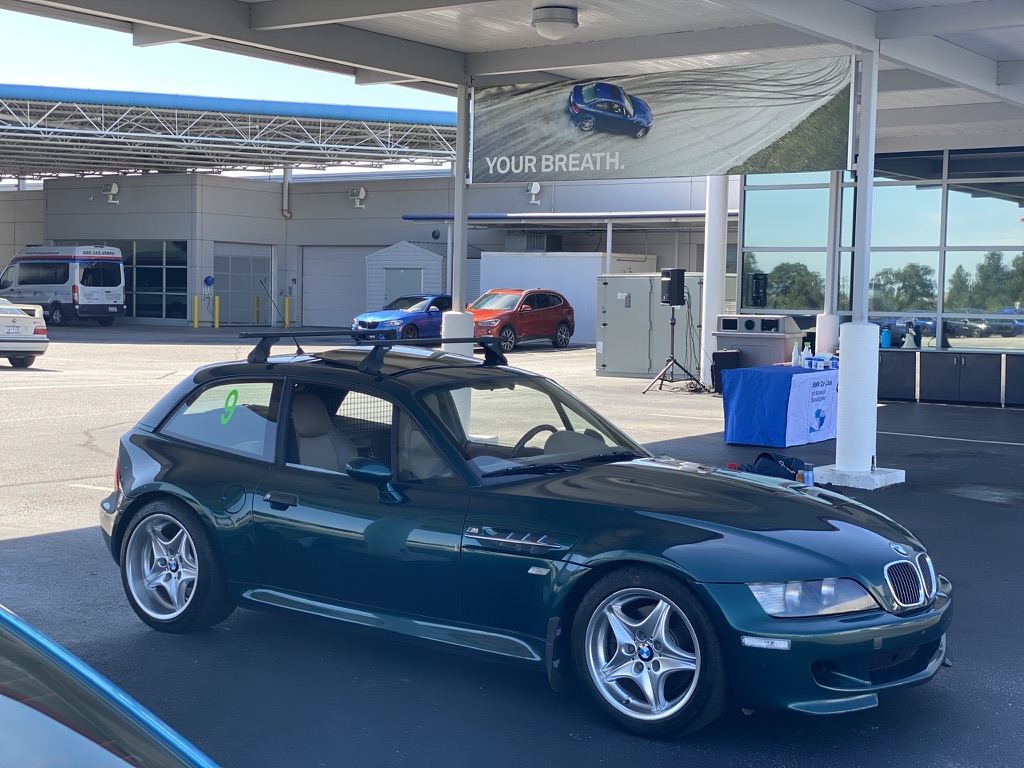 Well, after about eleven years of ownership and nearly 100k miles that I’ve put on the car, it’s finally time to spend the time and money doing the differential reinforcement project, plus a whole lot more. I chose to put this project off for a long time. The green shoe has made it through grad school, four different city relocations, getting married, first house purchase, first child, second child being born and then some. The driveshaft center support bearing went out on me the other week at a BMW CCA autocross event and felt pretty awful in the handling dept. Can’t blame it, the car has 176k miles on it. It was tempting just sell as is and let someone else fix it up, but the family CFO gave me the green light to save it. Also found a local shop willing to take on the project (Barber Race Works in Greenville, SC). I think being my first BMW, it’s just too much of a story at this point to ever let go of it – barring any emergency.

Goal really is just to be a great driving car again, whether it’s a mountain road or a track day. Cooling system, brakes, and shocks/springs are all decent and have been replaced.

Originally bought from a gentleman in Ohio that was afraid that his kids were going to drop something on it in the garage. His day job was playing with Ford GT / race division, so he really didn’t see much use in holding onto it. It had around 70k miles and picked up for 16k in 2009. No, I don’t have the mudflaps anymore. Sold to someone else around here that thought they were cool.

Update! After three months of living at a shop, the project is back in my hands and driving fantastic.

This site uses Akismet to reduce spam. Learn how your comment data is processed.